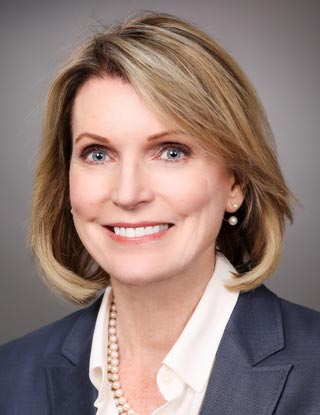 Maureen has more than 20 years of experience representing and counseling employers in all aspects of employment law and litigation, including providing day-to-day advice to small and large businesses, non-profits, and public entities regarding terminations, layoffs, employee classifications, and wage and hour issues. Maureen also has been retained by employers to conduct independent investigations into corporate wrongdoing and violations of anti-discrimination laws.

Maureen has first-hand knowledge of how courts decide cases, having spent several years as a senior appellate attorney at the Court of Appeal where she worked with the Honorable Steven Z. Perren in Ventura and the Honorable Richard Aldrich in the Second District. Several of the cases she worked on were first impression employment law cases. With a master’s degree in communications from the Annenberg School, Maureen also is a published legal writer and co-authored a chapter in Civil Writ Practice (Cont. Ed. Bar 4th ed. 2008).

Maureen litigates a wide variety of disputed matters and counsels employers in all aspects of employment law, including:

After graduating from college, Maureen became a community volunteer working on behalf of abused and neglected children. She has volunteered at Children’s Institute International, teaching kids about the court system, at the Los Angeles Superior Court, providing assistance and guidance to foster youth as a court appointed special advocate, and formerly served on the Board of Directors of CASA of Los Angeles.

Maureen is a former sportswriter, and she is an avid college football fan.