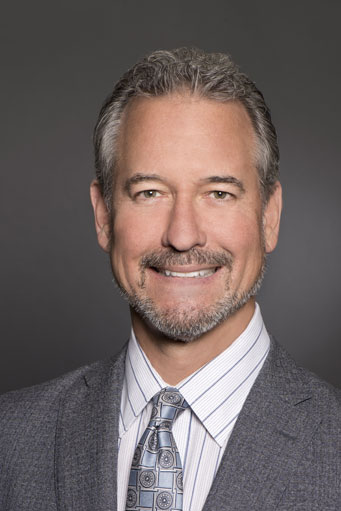 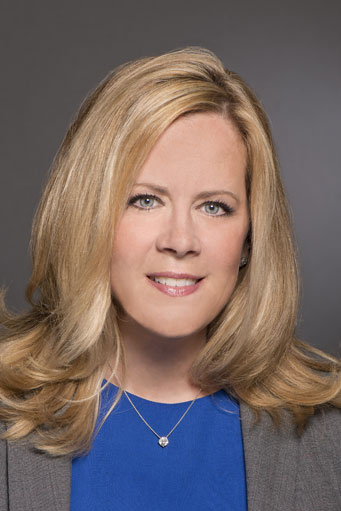 Jonathan Fraser Light and Karen L. Gabler, partners in the Camarillo law firm of LightGabler, were recently named as two of the top southern California attorneys for 2015 in Super Lawyers magazine. No more than 5 percent of lawyers in southern California receive this honor.

Super Lawyers is a national rating service that singles out lawyers from more than 70 practice areas who have attained a high degree of peer recognition and professional achievement. Each year, a research team at Super Lawyers undertakes independent research as well as reviews peer nominations and evaluations. It also makes good-standing and disciplinary checks of thousands of attorneys. Only attorneys receiving the highest marks qualify as a Super Lawyer. Super Lawyers recognized Light and Gabler for their legal capabilities and success in employment law.